Let’s read it reverse for once

Do you know Malayalam is one of the longest palindromes in English? Is it the longest one? 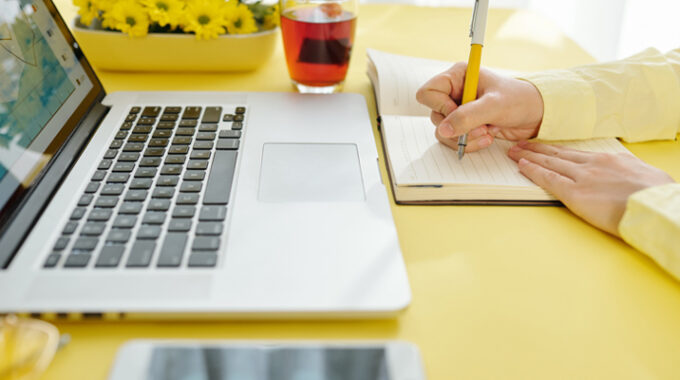 What’s a palindrome? Going by the dictionary, any word or phrase or sentence or even verse that can be read the same backward and forward is called a palindrome. Originated from Greek, it literally means running back, and is believed to have made its entry into English by the 17th century.

In fact there are many such palindromes that we use in everyday life but don’t even notice, like ‘mom’ or ‘dad’. Let’s look at some of the interesting palindromes in English. ‘Madam’, ‘Refer’ or ‘Level’, some common words in our day-to-day affairs are the best examples. There are several more. Just that we don’t notice. Here are some other words – civic, rotor, kayak, reviver, redivider.

And why exactly would we use palindromes in a sentence? It helps to keep the readers engaged through some simple entertainment and fun. Look at this sentence – Madam, I’m Adam. Or when you say : ‘Step on no pets’.

‘Mr. Owl ate my metal worm’, ‘Do geese see God?’, ‘Was it a car or a cat I saw?’ or ‘Murder for a jar of red rum’. So, what are you waiting for? Get going with your own palindrome sentences!